How Long Does Winter Really Last?

Michigan has all four seasons: spring, summer, fall, and winter. For Michiganders, spring is filled with rain and sunny, breezy weather. Summer consists of warm days boating on the many Michigan lakes. Fall means taking scenic drives through the colorful woods while heading to the cider mill. But winter is another story. Don’t get me wrong, winter is definitely beautiful. The white powdery snow sparkles on the ground. From skiing to ice fishing to sleding, Michigan has many winter activities to take part in. But for us, winter is the longest lasting season of the year, leaving some of us craving the other seasons.

According to the calendar, winter begins on December 21 and goes through March 19. However, winter weather can start as early as October and can last until April. Spring break for schools is almost always filled with snow and many Michigan homeowners travel to warmer states, such as Florida, for the winter months. To give you an example, many Michigan neighborhoods postponed or made this most recent Halloween earlier due to a snow storm. Trick-or-treating numbers plummeted this past year due to weather. You wouldn’t want your kids trick-or-treating in snowy, 25 degree weather, right? For new and old Michigan residents, the question remains the same: why is winter the longest season?

Well, due to Michigan’s positioning, winters will most likely always be long. It’s just something Michiganders have to get used to. Michigan gets lake-effect snow from the Great Lakes, causing drastic weather. Climate change also has an impact on the weather. The warming of the Arctic results in extreme cold outbreaks being pushed to mid-latitude states, Michigan being one of them. Overall, climate change leads to more extreme weather in general; the highs are high and the lows are low.

So, if you have been a Michigan resident for years or if you plan on moving to the great state of Michigan, get yourself prepared because these long, beautiful winters aren’t going anywhere anytime soon! Since we have a few more months left, head up to one of the many ski resorts in Northern Michigan, going ice skating or ice fishing on the frozen lakes, or take your kids sledding. Just because Michigan winters are long, doesn’t mean they aren’t fun! 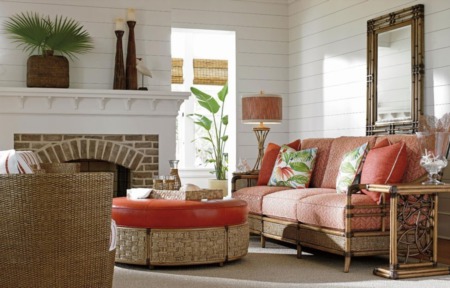 Tips on trying your hand at interior design to amplify your own style at home Whether you’re looking for space to fill or have too much ...Read More 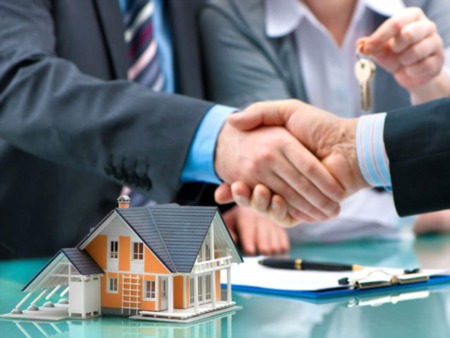 Finding My Passion in Real Estate

I was listening to a podcast the other day and the host was asking someone about their “why”:  Why did they originally get into the ...Read More 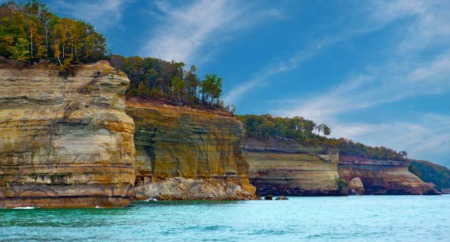